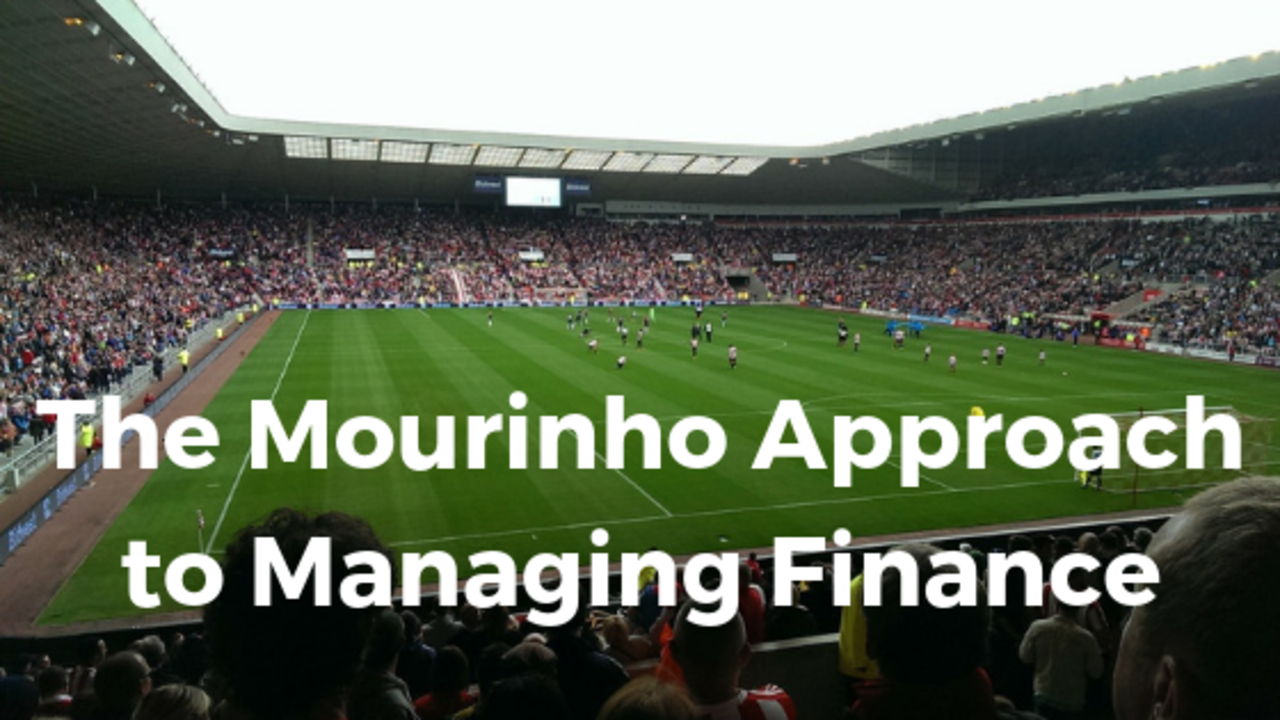 The team, and even the junior managers and team leaders, were new to their roles. At the same time, some team members appeared less motivated, and the team leaders were finding it difficult to get through the changes to a steady state. Every month end seemed to involve days of staying late into the evenings to get things done (a 9pm finish would be good going during month end). It was never due to...