How to talk about failure without using the F word 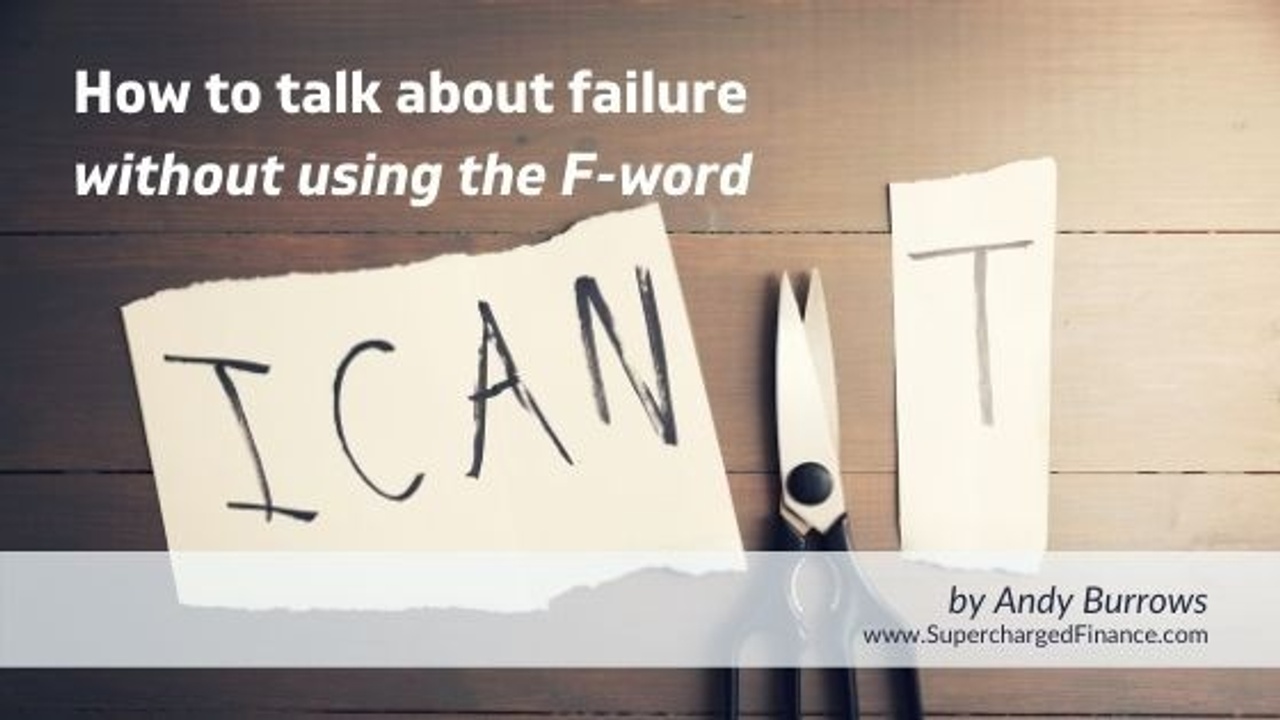 Do you get embarrassed or demotivated because of things that haven’t gone right for you?

Do you look at other people and get jealous because they’re successful and you’re not?

Well, if so, I hope that my personal reflections will help you.

When Talita Ferreira was interviewing me for her Leadership Hypothesis video series, she tripped me up unintentionally by asking me a question. She asked me, “could you say there’s a failure in your career somewhere that someone could learn from?”

For some reason, the question I heard (and which sticks in my mind) was: What is your biggest failure?

My heart started pounding at that point, and I had to quickly compose myself. I was being recorded! The show must go on!

I didn’t duck the question. But I don’t think my answer was entirely coherent either! And you can check out the interview and 26 others like it in Talita’s ...

Help! My Finance career has stalled! 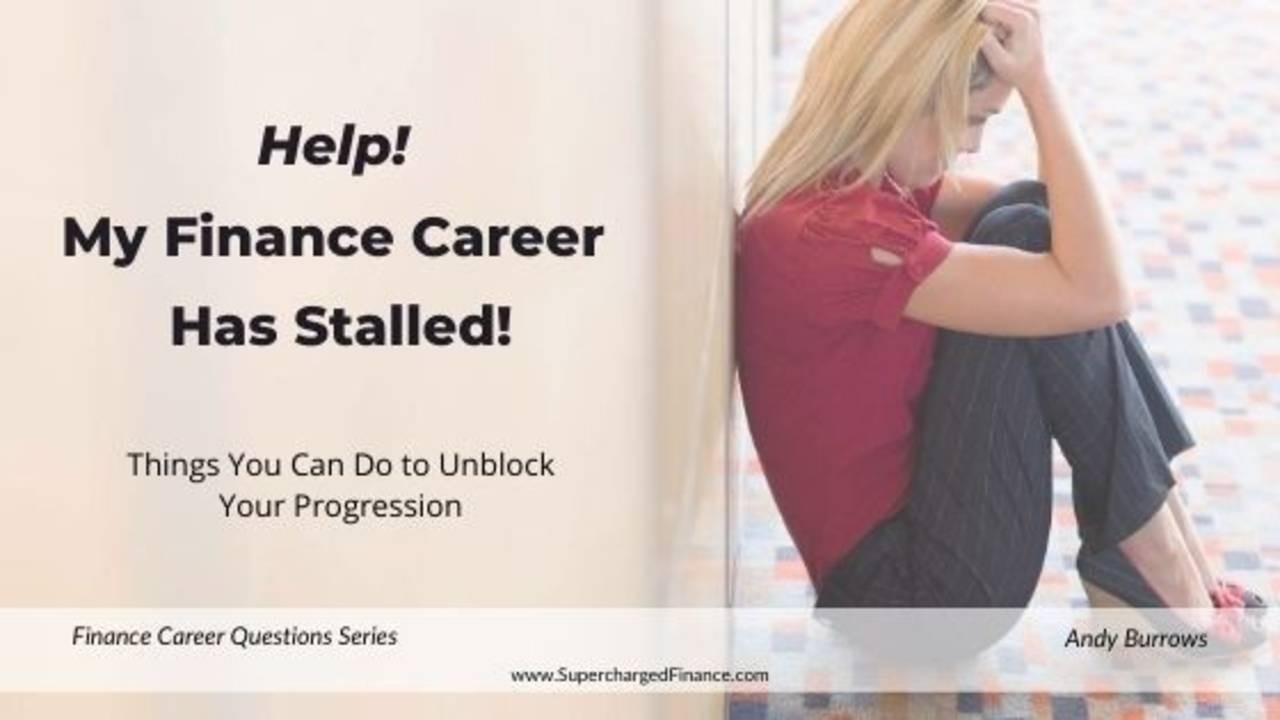 Careers these days are bloomin’ difficult to put together and keep on track. No need to talk about the reasons for that. The point is that it takes a lot of intentionality. It takes thought, guts, perseverance, and confidence.

I’m talking about Finance and Accountancy career progression, because that’s what I have experience of. But, gone are the days (did they ever really exist?) when you could just keep doing a solid job and some day you would get called into the higher level job.

And so, when I received the following question in a Finance careers event, it was not a surprise:

“I have been in the same organisation at the same level for 10 years. My main concern is I feel like I am stuck and unable to get the breakthrough to the next level, in spite of my vast experience across industries in various Finance roles.”

This article is aimed at helping you if you can relate to that situation. You feel like your career has stalled....