How to become a great Finance business partner... even if the thought scares you! 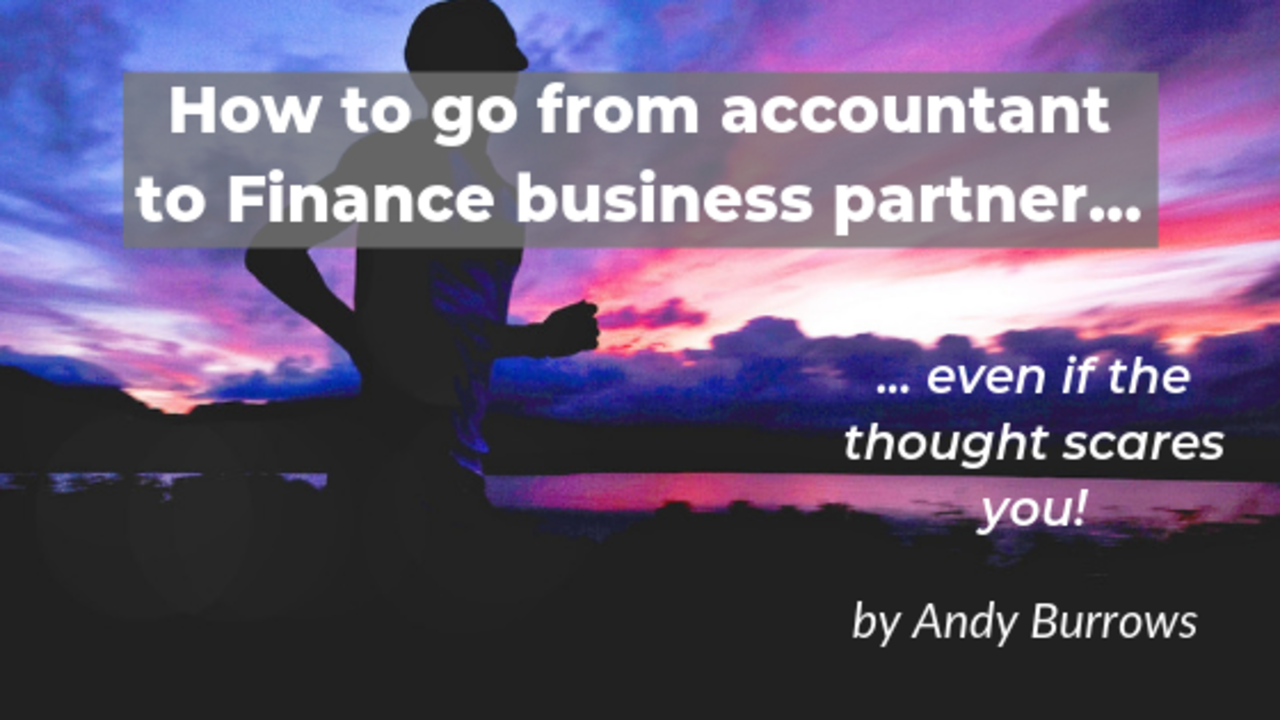 Feel the fear and do it anyway!

Many of those who observe and comment on the state of the Finance function in general portray Finance people as being fearful of change.

The hype around robotic process automation (RPA) and artificial intelligence, the explosion in different tools on top of the ERP system and Excel, the speed of business change, and the cost pressure on Finance, add up to a significant feeling of uncertainty.

I have to say, when I work with Finance teams, I don’t necessarily feel that fear tangibly. People seem to get their heads down and work hard, and grab automation opportunities with both hands as something that will make their lives easier.

But I think it’s the way we characterise or explain things.

You see, I don’t think Finance people are fearful of losing their jobs, which is often the way it’s expressed by commentators (like myself). I’ve lost my job several times in my career – and it’s a...